The normal usage models of some of the more complex peripherals (e.g., USB or network interfaces) require interpreting complex protocols or may require substantial additional processing to produce useable results, such as drawing graphical images on an LCD screen with an LCD controller peripheral. Therefore, while a device driver may be completely sufficient for a simple peripheral like a UART, some peripherals require what is frequently called middleware (aptly named because it sits between your application and the hardware abstraction_layer or driver_layer). MPLAB® Harmony provides several middleware library stacks to manage these more complex peripherals and provide the functionality you need and expect.

MPLAB Harmony middleware stacks are usually built upon device drivers and system services so that they can be supported on any Microchip microcontroller for which the required driver or service is supported. However, special-purpose implementations may be available that integrate the driver, certain services, and various modules within the stack for efficiency.

Communication over the internet is accomplished by implementing the IP protocol. Functions like web pages, email, and FTP are advanced services that are part of a full IP stack implementation. Microchip offers a free full TCP/IP software stack optimized for the PIC32 family of MCUs and it operates seamlessly with Microchip's standalone Ethernet controllers (ENC28J60/ENC624J600) and WiFi modules (MRF24WG0M).

The MPLAB Harmony TCP/IP Stack provides a foundation for embedded network applications by handling most of the interaction required between the physical network port and your application. It includes modules for several commonly used application layers, including HTTP for serving web pages, SMTP for sending emails, SNMP for providing status and control, Telnet, TFTP, Serial-to-Ethernet and much more. In addition, the stack includes lightweight and high-performance implementations of the TCP and UDP transport layers, as well as other supporting modules such as IP, ICMP, DHCP, ARP, and DNS.

Click the full-screen icon in the lower right corner to view the video in full screen. Click on the video title to view directly on YouTube. 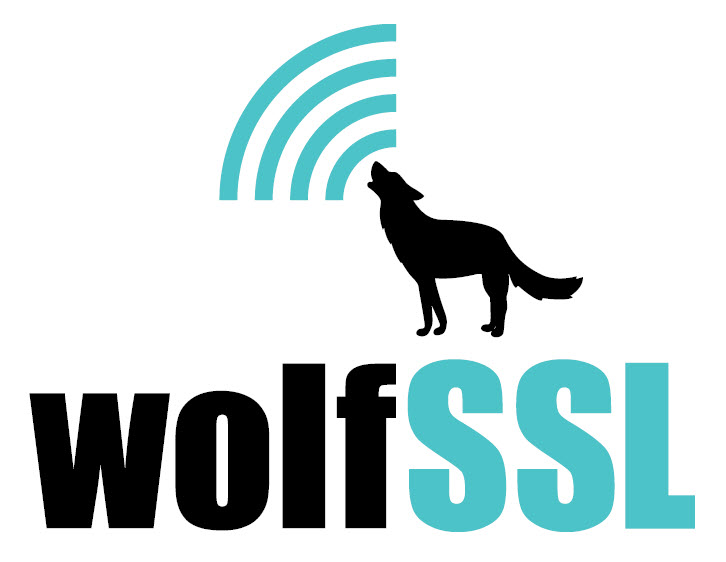 CyaSSL is a lightweight C-language-based SSL/TLS library targeted for embedded, RTOS, or resource-constrained environments primarily because of its small size, speed, and portability. CyaSSL supports industry standards up to the current TLS 1.2 and DTLS 1.2 levels. It is up to 20 times smaller than OpenSSL offering a simple API, an OpenSSL compatibility layer, OCSP and CRL, and several progressive ciphers. CyaSSL is under active development and should be chosen over yaSSL when possible. 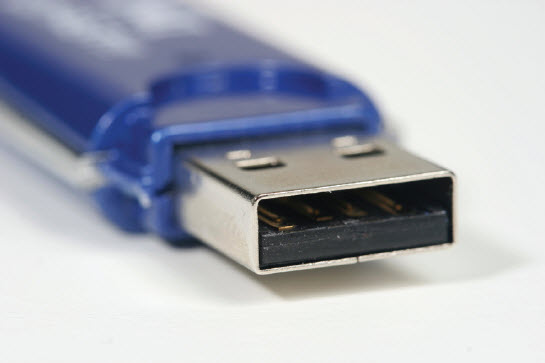 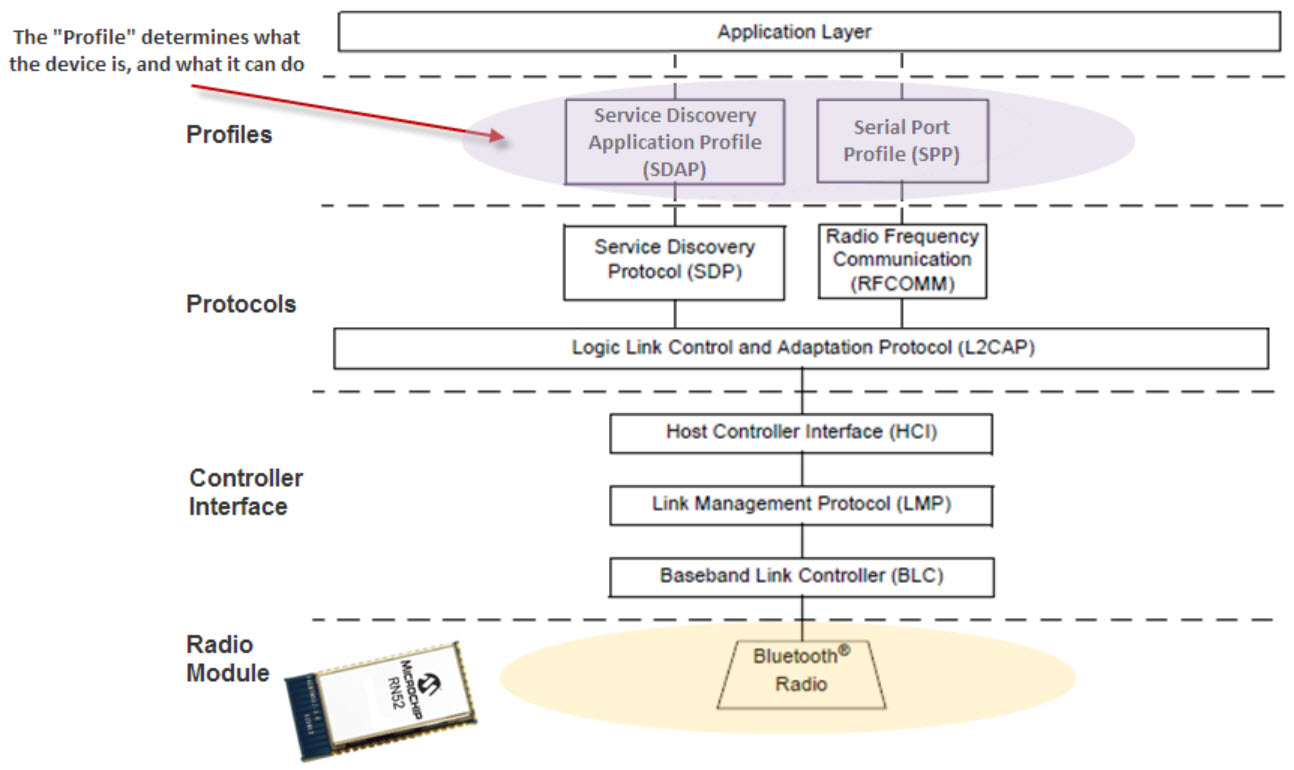 This library provides all of the functionality of the Bluetooth® stack interfaces including profiles and protocols at the lower levels. These are utilized in a number of demonstration applications used in the PIC32 Bluetooth Audio Development Kit. Specific demonstrations to illustrate the various connection options, data and audio communications and control interfaces are available for purchase through Microchip Direct. 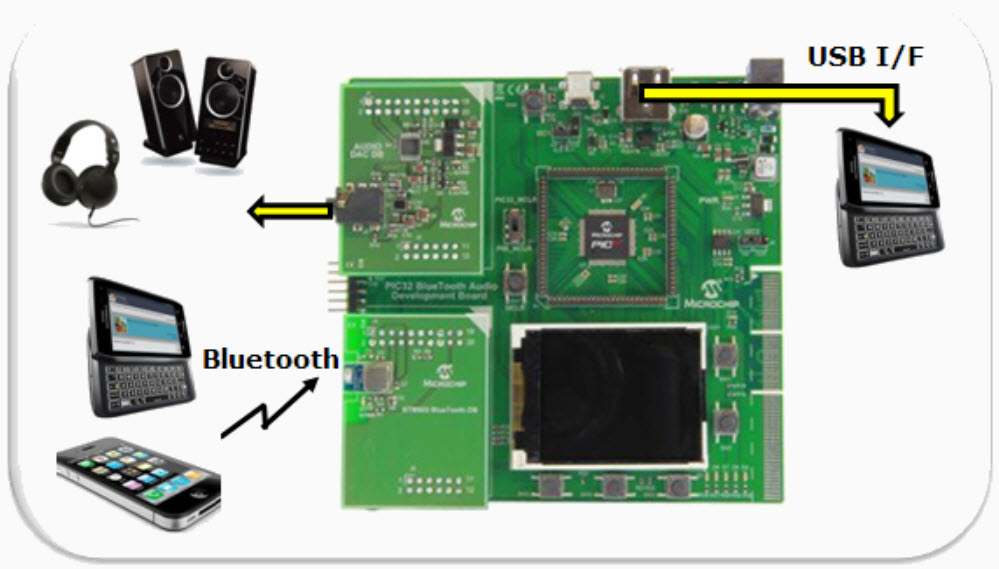 The PIC32 Bluetooth SPP-only (Serial Port Profile (SPP)) Stack Library is created under license from SEARAN LLC. and uses the dotstack™ framework. This library has been qualified for use and a Qualified Design ID (QDID) is available from Bluetooth SIG. More information about the qualification process can be found in the "PIC32 Bluetooth Audio Development Kit Reference Guide" (DS70005140).

The PIC32 Bluetooth SPP-only Stack Library is available only in binary format. When a license is acquired it may be for SPP (data) only, or with access to Low Complexity Subband Coding (SBC) or Advanced Audio Coding (AAC) decoders. The different licenses come with a number of specific applications.

The license to the stack must be procured from Microchip, and it is specific to the Microchip PIC32 microcontroller architecture. Some licenses require a one-time fee conveyed when a customer purchases the demonstration applications for the PIC32 Bluetooth Audio Development Kit (P/N DV320032).

There are four potential options in the license:

All licenses are available through microchipDIRECT. More details on the specific application demonstrations can be found in the "PIC32 Bluetooth Audio Development Kit Reference Guide" (DS70005140).

The DSP Fixed-Point Library uses fixed-point fractional functions to optimize execution speed. These functions limit the accuracy of the calculations to the bits specified for the function. Due to parallelism in some operations, the 16-bit version of the functions are more efficient than their 32-bit counterparts. In many cases, both 16-bit and 32-bit functions are available to give the user the choice of balance between speed and functional resolution.

A majority of the DSP Fixed-Point Library uses functions with variables in the Q15 or Q31 format. This limits the equivalent numerical range to roughly -1.0 to 0.999999999. It is possible to represent other number ranges but scaling before and after the function call is necessary. All library functions will saturate the output if the value exceeds the maximum or is lower than the minimum allowable value for that resolution. Some pre-scaling may be necessary to prevent unwanted saturation in functions that may otherwise create calculation errors.

Functions included in the LibQ library include capabilities for trigonometric, power and logarithms, and data conversion. In many cases, the functions are identical other than the precision of their operands and the corresponding value that they return.

These functions are implemented in an efficient assembly and generally tuned to optimize performance over code size. In some cases, the library breaks out functions that enable one to be optimized for accuracy, while another version is optimized for speed. These functions such as _LIBQ_Q2_29_acos_Q31() and _LIBQ_Q2_29_acos_Q31_Fast() are otherwise identical and can be used interchangeably. Each of these functions is typically used in computationally intensive real-time applications where execution time is a critical parameter.